Gladstone Capital has a diverse team of seasoned investment professionals who have substantial operating, strategic and financial management experience. Our team is able to quickly evaluate and structure a wide range of transaction types. 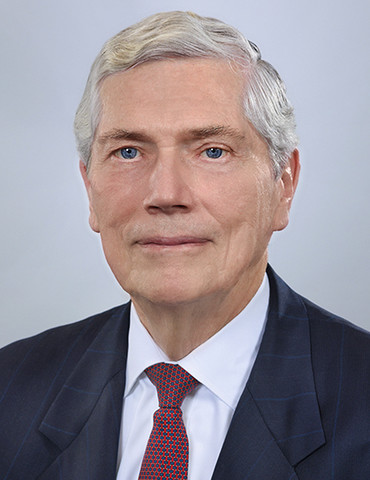 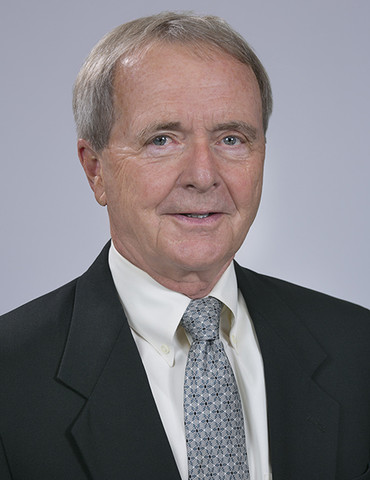 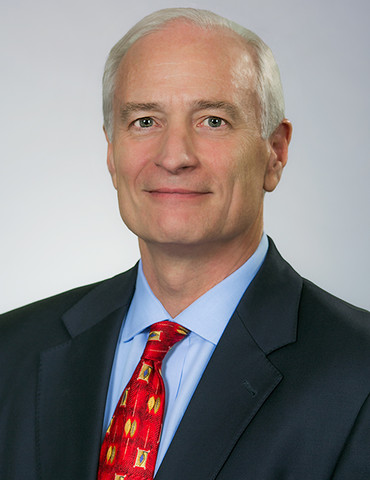 Bob joined Gladstone Capital Corporation in December 2013 with extensive background in commercial finance and investment banking. Since 2002, Bob has been focused on the origination and management of middle market debt and equity investments supporting both private equity sponsors and owner operators. Prior to joining us, Bob served as an Executive Vice President and Co-Head of Asset Management for MCG Capital where he was responsible for investment origination, evaluation, underwriting and portfolio management for the $500+ million publicly traded business development company. Bob also served on MCG Capital’s investment committee since 2007. While at MCG Capital, Bob led more than $625 million of middle market debt and equity investments across a variety of industries, served on the board of numerous investment entities and spearheaded the successful development of sector experience and investment activities within the colocation, cable and education industries.
Prior to MCG Capital, Mr. Marcotte was Chief Financial Officer for Aleron, Inc., a wholesale internet access and network services provider and worked in the investment banking divisions of Goldman, Sachs & Co. and Merrill Lynch & Co., and in the project financing department of GE Capital and as a banking officer at Mellon Bank.

Mr. Marcotte received his B.S.B.A. in accounting and finance from Georgetown University. 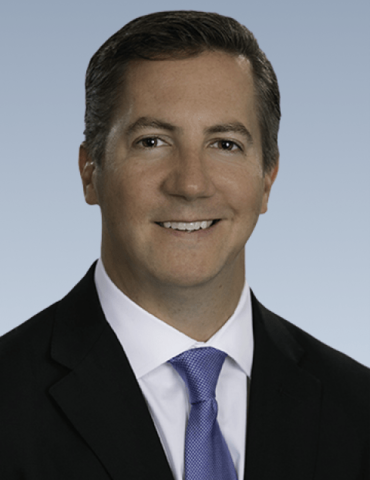 Mr. McQuigg joined the Gladstone Companies in April 2015. He currently serves as the Senior Managing Director, focusing on the origination and management of middle market debt and equity investments supporting both private equity sponsors and owner operators. 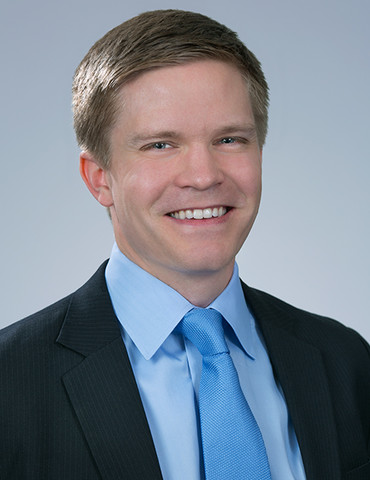 Mr. Ahlberg joined the Gladstone Companies in September of 2014. Prior to that, he was an Associate at MCG Capital, where he was involved in underwriting and managing middle market debt and equity investments. Prior to MCG, Mr. Ahlberg was with Fifth Third Bank providing debt capital for middle market healthcare, industrial, and business services companies. Mr. Ahlberg earned an MBA from Duke University’s Fuqua School of Business and a BS in Economics from The Ohio State University. 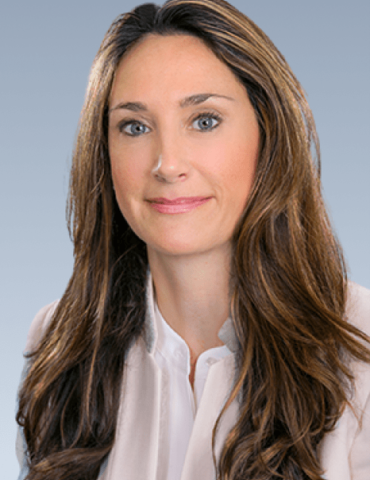 Ms. Gladstone has been with the Gladstone Companies since August 2001. She serves as a Managing Director, Private Finance, of our New York office, where she works with our mezzanine debt and syndicated loan team. Prior to joining the firm, Ms. Gladstone worked as an Associate in equity research at ING Barings, where she was responsible for covering companies in the telecommunications industries. Ms. Gladstone also worked for Salomon Smith Barney as an Assistant Analyst in equity research and HSBC, an international bank, as an analyst in Buenos Aires, Argentina. She received her BBA from The George Washington University. She is the coauthor of two books on lending to small business: Venture Capital Handbook and Venture Capital Investing, both published by Prentice Hall. 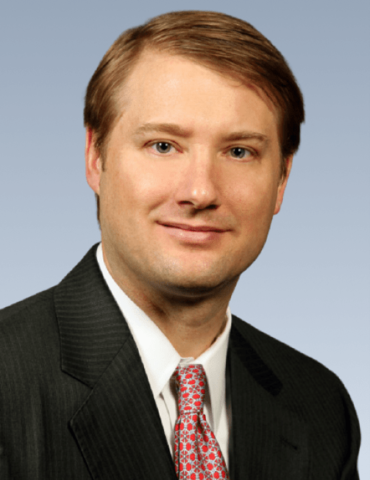 Mr. Maloy joined Gladstone Companies in February of 2018. He currently serves as a Managing Director, in our Dallas, TX office, focusing on originating and managing debt and equity investments supporting middle market companies. Prior to joining us, Mr. Maloy was a Managing Director at MUFG Union Bank, N.A. and served as National Origination Manager for MUFG’s specialty lending practice focused on providing asset-based and structured debt products in the United States. Prior to MUFG, Mr. Maloy was a Senior Vice President at Bank of America Merrill Lynch (“BAML”), where he was responsible for originating and structuring new senior debt opportunities in the Southwest. Prior to BAML, Mr. Maloy was a Vice President at the CIT Group providing asset-based and leveraged cash flow loans to the middle-market. Mr. Maloy started his professional career in public Accounting with Ernst & Young.

Mr. Maloy received his B.B.A. from the University of Oklahoma and his M.B.A. from Southern Methodist University. Mr. Maloy is a Certified Public Accountant. 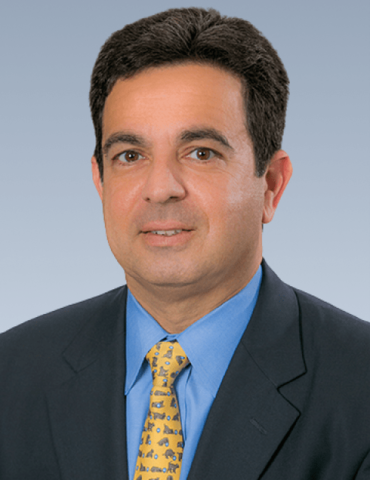 Mr. Sateri has been with the Gladstone Companies since April 2007. He currently serves as a Managing Director, Private Finance, in our McLean, VA headquarters, focusing on debt and equity investments in privately held companies. Prior to joining us, Mr. Sateri directed an independent consultancy providing special situation investment sourcing, underwriting, and disposition services to institutional investors across a variety of asset classes including: middle market company debt and equity; commercial, residential, healthcare and industrial real estate; and CMBS securitizations. From 1989 to 1998, Mr. Sateri worked for Wells Fargo Bank (predecessor/affiliated companies) in a variety of areas including commercial lending, special assets, and lastly capital markets where he served as Vice President and Senior Portfolio Manger overseeing a team responsible for underwriting, servicing and managing an asset based loan portfolio with half a billion dollars in commitments to highly leveraged, growth oriented, middle market companies. Mr. Sateri is active on numerous private company boards and holds a bachelor’s degree in Business Administration from The University of Hawaii at Manoa and a master’s degree in Real Estate Development from the University of Maryland at College Park. 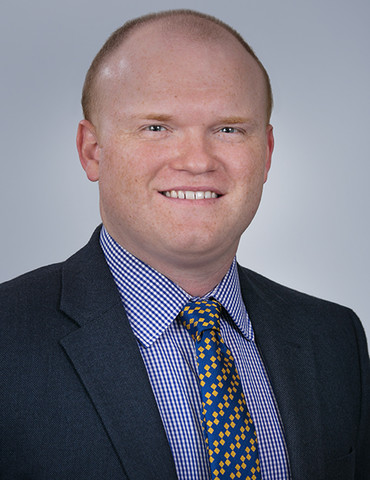 Mr. Cobuzzi joined the Gladstone Companies in May of 2015. Prior to that, he was with Harren Equity Partners, where he was involved in underwriting, executing and managing middle market leveraged buyout transactions across a variety of industries. Prior to Harren, Mr. Cobuzzi was with BIA Digital Partners providing debt and equity capital for middle market companies operating in the media and communications industries. Mr. Cobuzzi began his career in the Technology, Media & Telecom Group at Bank of America Merrill Lynch. Mr. Cobuzzi earned a BS in Business Administration from Washington and Lee University. 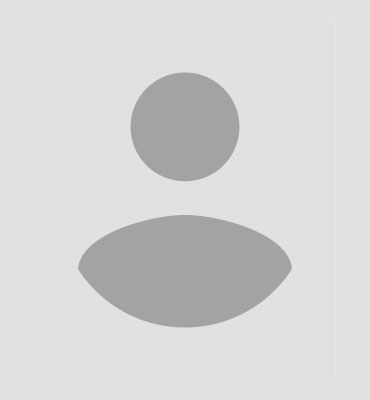 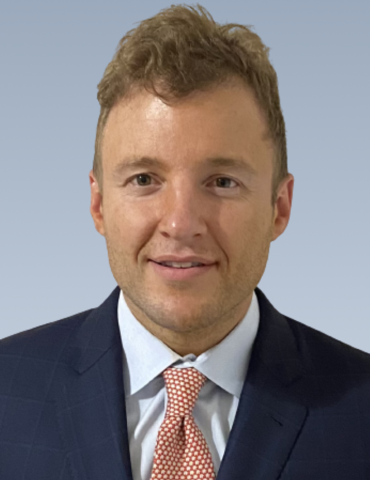 Mr. Mazza joined the Gladstone Companies in April 2021 and serves as a Director in our Los Angeles office. He is responsible for originating, structuring, and managing debt and equity co-investments, as well as leading our West Coast coverage efforts.

Prior to joining Gladstone, Mr. Mazza was with Levine Leichtman Capital Partners (“LLCP”), a Los Angeles-based private equity firm. While at LLCP, Mr. Mazza was responsible for the origination and due diligence of new growth equity investments. Prior to LLCP, Mr. Mazza worked as a Vice President in GE Capital’s Corporate Finance Group, where he was responsible for sourcing and executing new leveraged finance opportunities across California. Mr. Mazza began his career with HSBC Bank, where he most recently worked in the Investment Banking Division in London.

Mr. Mazza received a B.A. in Economics from Boston University and an M.B.A. from the University of Southern California, Marshall School of Business.


Mr. Thomas joined the Gladstone Companies in October of 2022. Prior to joining us, he was an Analyst at JPMorgan Chase, where he was focused on providing debt financing solutions to middle market companies across a variety of industries. While at JPMorgan Chase, Mr. Thomas was responsible for helping source and execute new opportunities, primarily supporting bankers and underwriters on leveraged buyout transactions. Mr. Thomas received his B.B.A in Finance and B.A. in Public Relations from the University of Georgia. 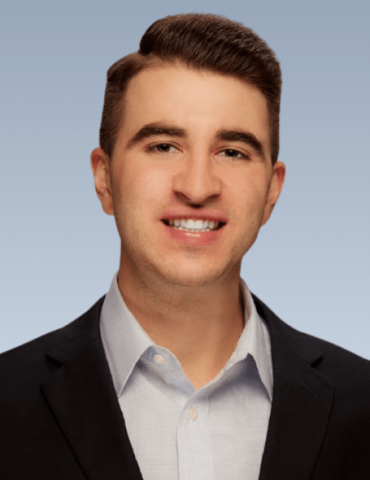 Mr. Wade joined the Gladstone Companies in December of 2021. Prior to joining Gladstone, he was an Investment Banking Analyst at CKS Advisors, where he was responsible for completing extensive financial and valuation analysis while supporting senior bankers throughout all aspects of the transaction. Prior to CKS, Mr. Wade was an Assistant Vice President at Bank of America in a Commercial Credit Underwriter role. During his time, Mr. Wade monitored a ~$50 million commercial debt portfolio while underwriting new credit commitments financing mergers and acquisitions, management buyouts, capital equipment, and working capital, for middle-market companies. Mr. Wade earned his B.B.A in Finance from Lake Forest College.